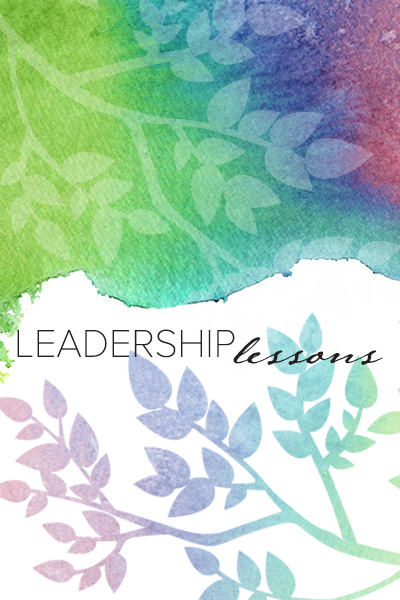 There was a chief who wanted to control everything in his village. He gave orders that no family in the whole village should name a child without his permission. One day, a woman gave birth and wanted to take the newborn to the chief for naming. To her surprise, the infant told her mother not to take her to the chief to be named, but that her name should be, “I am wiser than the chief.” The mother did as the child wanted, but she was terrified of the outcome if the chief learned about her child’s name.

The girl grew, and one day she went with friends to play near the chief’s palace. One of the children called out the girl’s name and the chief heard the name and called for her. He asked the girl, “Who named you?” The girl said her mother. So, the chief sent for the girl’s mother. The woman met the angry chief and he said to her, “You have disobeyed me by naming your own child.” The chief gave the woman a kernel of corn and told her to plant it. He instructed her to make it grow quickly so that it could be harvested that same day. Then, he ordered her to use the corn to prepare a meal for 100 guests to eat that evening.

As the woman took the kernel home she wept helplessly, because the task was impossible. The child found her mother weeping and said, “Mom, this is an easy task. Why are you troubled?” She told the mother, “Give me a seedling of any tree.” The mother found a seedling for the girl, who took it and walked into the chief’s palace saying, “Chief, my mother is about to begin preparing the meal for your visitors, but she would like that meal to be eaten under a tree. She gave me this seedling and told me to ask you to let it grow into a big tree for your people to sit under and eat.” The chief said, “It’s impossible.” The girl answered, “It’s also impossible for my mother to grow the corn and prepare a meal from it the same day.”

From that day, the chief saw the wisdom in the girl and decided to make her his consultant.

As Sisters of the Holy Cross, we practice shared leadership where each sister takes responsibility. We embrace the sufferings and joys of those we serve. Similarly, the chief came to know the trouble that the mother was experiencing and subsequently sought counsel from the girl, making his leadership inclusive. I like this story because it teaches me that being a leader does not mean that I am the only ‘pot of knowledge’ for the people I serve. Also, I should not give the tasks that I cannot do to other people and expect them to do the impossible. Our Congregation leadership encourages and welcomes dialogue, which provides an example for me in my leadership as a Sister of the Holy Cross to share in dialogue with those I serve.