This week is National Nurses Week and we want to thank and honor nurses everywhere. Sisters of the Holy Cross have a long legacy caring for others as nurses.

In 1861 Sisters of the Holy Cross answered a call to serve in the U.S. Civil War and, in doing so, helped establish nursing as a new and honored profession.

Six months after the outbreak of the U.S. Civil War Governor Morton of Indiana asked the congregation if it could spare sisters to care for the Indiana soldiers. Although they had no training as nurses, six Holy Cross sisters, led by Mother M. Angela (Eliza Gillespie), volunteered to journey to Paducah, Kentucky, to tend the sick and the wounded. Many more sisters followed.

On Christmas Eve 1862, three Sisters of the Holy Cross boarded the U.S. Navy’s first hospital ship, The Red Rover, to serve as nurses for the wounded on both sides of the war. In so doing they became what U.S. naval history today hails as the pioneers or forerunners of the United States Navy Nurse Corps. Before the conflict ended, 65 of the 160 Sisters of the Holy Cross in the United States would serve in the Civil War, and another 13 sisters would serve in the Spanish-American War.

As the nation expanded, the sisters responded by establishing 19 hospitals over 133 years, serving as administrators, nurses and chaplains.
Read more about how the Holy Cross sisters continue to minister in a variety of health care settings worldwide like the Saint John Dispensary in the Khagrachari Hill Tracts district in southeastern Bangladesh and the Kyembogo Holy Cross Health Centre in Kirinda, Uganda.

The Holy Cross nursing legacy also lives on in the nursing students of Saint Mary’s College, a sponsored ministry of Sisters of the Holy Cross. 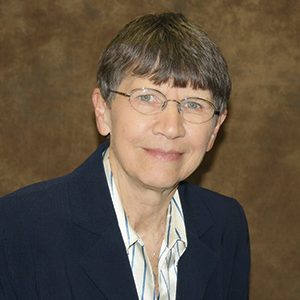 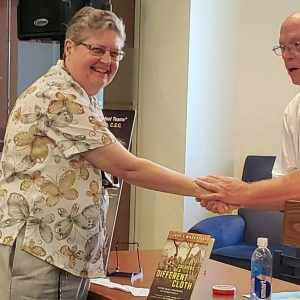 Discover how a layover in Manila, Philippines, led to the capture and three-year imprisonment of... 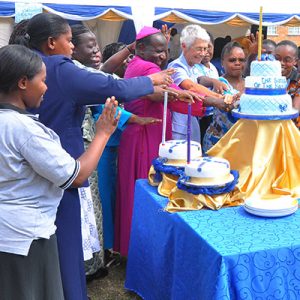 The Sisters of the Holy Cross rejoiced and gave thanks for their past and present... 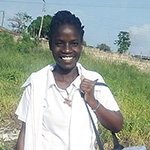 Sister Comfort studies public health in Ghana When one has a passion for something, the... 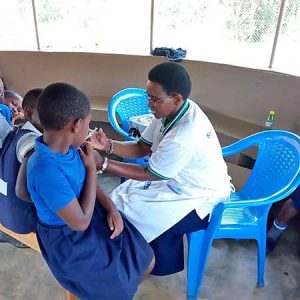 Children are gifts from God, and Sisters of the Holy Cross in Kirinda, Uganda, are... 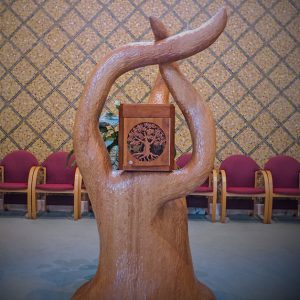 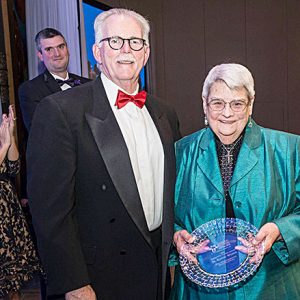 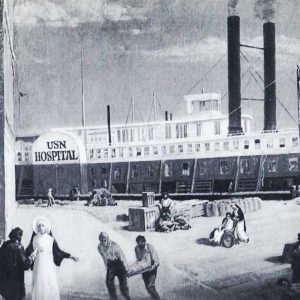