Human trafficking robs persons of their dignity, reducing them to objects to be bought and sold for the pleasure and purpose of another. Victims are people who are deceived, threatened, or kidnapped, even by family members, to be exploited by third parties. More than 40 million people have been trafficked globally for forced labor or sexual exploitation. Young women living in poverty, desperate for money to support their families or get an education, are particularly vulnerable. Traffickers make false promises of jobs and opportunities, but instead condemn their victims to a life without freedom.

For the past six years, Sisters Mary Josephine Delany and Conceição Nogueira dos Santos have been working with the group Red Kawsay, Consecrated Life for a Society without Trafficking of People (Una Vida Consagrada para una Sociedad sin Trata de Personas) in Peru. This group joins religious from around the world to raise awareness of trafficking, educate on prevention measures, and provide support for survivors of human trafficking. In Peru, 35 different congregations participate and support Red Kawsay and their activities.

Currently, the group is working on the campaign, Play for Life: Denounce Human Trafficking (Campaña Juega por la Vida: Denuncia La Trata), in conjunction with the Pan American and Parapan American Games that will be held in Lima July 26 through August 11. The campaign began on February 8, during the International Day of Prayer and Awareness Against Human Trafficking.

Large events that draw substantial international crowds are a concern, as it is feared that this could drive the trafficking demand. It is calculated that Lima will receive 75,000 tourists for the games. The goal is to raise public awareness of trafficking to help protect vulnerable persons and to encourage the public to report suspected trafficking to authorities and to take action against the possible increase in human trafficking during the games.

The group has been preparing for the event by connecting with groups to educate people on the problems of trafficking. Outreach includes meeting with the police, municipal leaders and groups that work with hotels and hospitality. The group has also been visiting schools and parishes, even distributing pamphlets in the metro and train stations in an effort to reduce trafficking opportunities.

Learn more about the Congregation’s Corporate Stand Against Human Trafficking at https://www.cscsisters.org/corporate-stands/#traffic 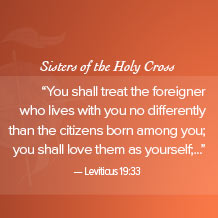 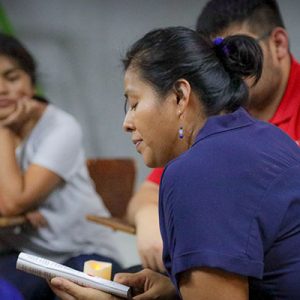 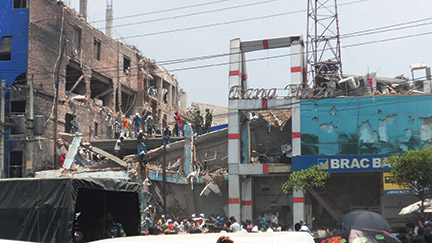 The Accord on Fire and Building Safety in Bangladesh was renewed for a second term... 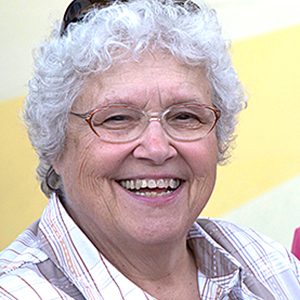 Children in Dickenson County, Virginia, will start off the school year with new shoes, thanks,... 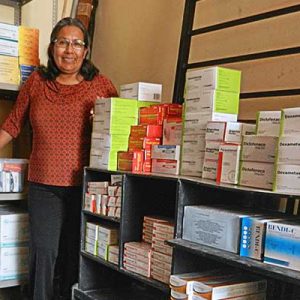 Carolina was a Peruvian woman who inadvertently got involved in the drug trade. Like many... 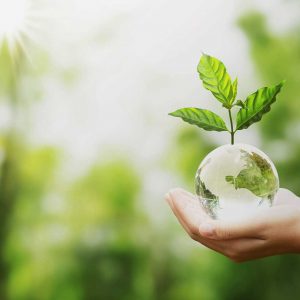 “To care for the world in which we live means to care for ourselves.” —Fratelli... 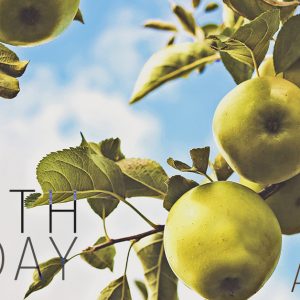 All-powerful God, you are present in the whole universe and in the smallest of your...