I first contemplated the call to religious life when I was in seventh grade. Despite the fact that my school was a Catholic girls’ school and well known in Kumasi, a city in Ghana, West Africa, where I was born, there were no Catholic sisters at the school. The only glimpses I had of religious sisters was when I attended Mass on Sundays at Saint Peter’s Cathedral, my home parish, where the sisters from St. Louis Training College sometimes attended the children’s Mass.

I was born into a staunch Catholic family, the fifth child and third girl among 10 children. My family and teachers nurtured in me my love for God and the joy of being a Catholic. My father was strict with us about attending Sunday Mass and my parents never missed 5:30 a.m. Mass during the weekdays. Mother had a strong faith in Our Lady and wanted us to share in this faith. She always enticed us with stories about what Mary did for those who visited her shrine. Mother succeeded, and we all were eager to accompany her to the grotto to pray to Our Lady, especially during vacations and feast days. I learned to pray the rosary from these visits and also developed other devotions to Mary.

One morning at school, the bell summoned all pupils from grades 7 to 10 to the assembly grounds. A diocesan priest was waiting to talk to us about religious vocations. At the end of his talk, he invited those interested to see the cathedral administrator for application forms to Saint Hubert’s Seminary. This was the first time that I, now a seventh-grader, had heard how to become a religious. Call it love at first sight or curiosity, but his talk touched the core of my being and, there and then, I decided to be a sister — without fully understanding what it meant. Before the end of the academic school year, I was accepted into the seminary.

During the five years that I spent in the school, my interactions with the male students challenged me. Both boys and girls were treated equally even though only 5 percent of the student population was female. However, the boys’ attitude was to surpass the girls in every activity. This was contrary to what my parents taught me about boys not being better than girls, so I was determined to excel. With determination and hard work I rose to par with them. At the end of the five years, I decided that I still wanted to be a sister because I felt like doing something special for God.

After school I entered another congregation. I still look back fondly on those years in my former community and am grateful to God for all the gifts he gave me. My stay with them was a hallmark in my life, renewing the conviction that God needs me. I worked as a nurse midwife in Brong Ahafo and the Volta regions of Ghana where I got to know many of the Brothers of Holy Cross. I heard about the Holy Cross sisters from them. Later, when I left my former community, I thought about contacting these sisters.

I was in school doing my undergraduate coursework when I met Sister Jane Chantal Method, who welcomed me and told me a lot about the Sisters of the Holy Cross. I was attracted to the fact that the Holy Cross family has sisters, brothers and priests. From then on I started communicating with the sisters until my graduate courses were completed. I applied formally to the community and began the candidacy program in 2003. I made my initial profession in 2006 and my perpetual profession in 2012.

Being in the Holy Cross community has offered me the chance to interact with children and youth. I have been given the opportunity to teach children in the Holy Cross Family Centre and to minister to the sick. Currently, I teach at the Nursing & Midwifery Training College in Sekondi. These have been grace-filled moments for me. Holy Cross has given me the opportunity to deepen my prayer life, reassess my relationship with God, and be hope-filled.

I thank God for all he has given me, for the parents who gave me life and love, bringing me up in the Catholic faith and providing me with all the advantages that a Catholic education and life offer. For all the spiritual opportunities that the community has given me, I am deeply grateful, and I pray that all people may continue to support one another as we continue our journey to God. 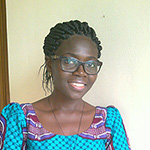 by Bernice Asare-Badu, candidate, Ghana It has only been a few years since I first... 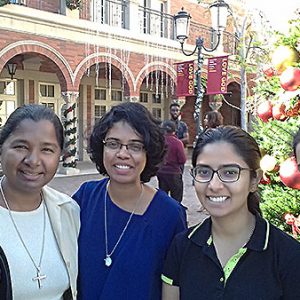 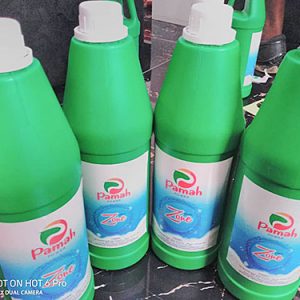 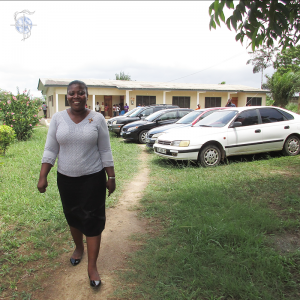 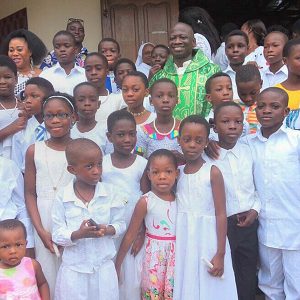 by Sister Cynthia Godia Bienaan, CSC To God be the glory! This statement echoed in... 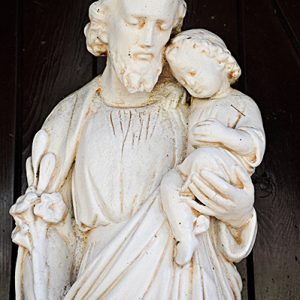 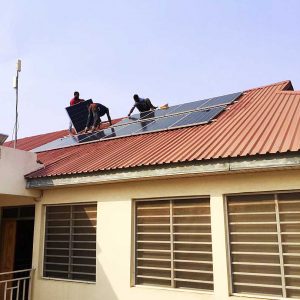 Without warning, the lights go out at Our Lady of Holy Cross School in Kasoa,... 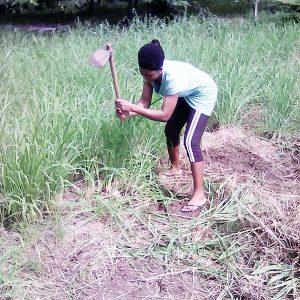 “My life is to give glory to my God by respecting, caring and promoting a...